Concerns over client treatment and governance at Minda, a disability care provider in Adelaide 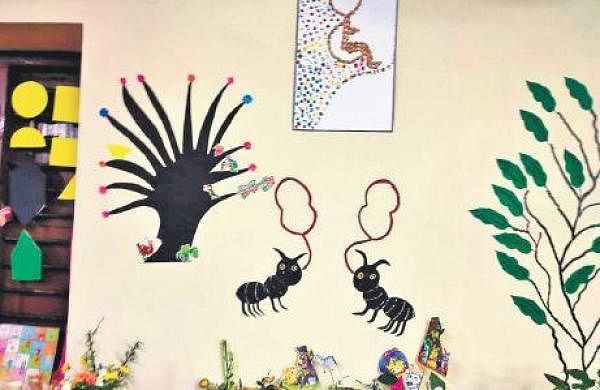 A doctor who briefly worked for South Australian disability service provider Minda said she witnessed things she could “never ignore” during her time there.

Minda is one of the state’s largest disability service providers, but has recently seen high staff turnover, including the sacking of CEO Kym Shreeve and COO Jocelyn Graham last week.

She said she tried to bring up issues like understaffing and lack of patient-centered care.

“I tried to call the head of clinical services and she didn’t return any calls,” Dr Harris said.

“I tried calling the CEO; she defended herself and said there was nothing to be done, it’s lack of resources, it’s a problem with NDIS.”

During one incident, she heard cries of distress from a male resident.

“When I tried to investigate, a support worker who was supposed to be responsible for this person told me that it was okay to accept these cries of distress because they had behaviors and they were palliative care and in my way of thinking, anyone is under palliative care, it’s a medical emergency, ”said Dr. Harris.

She was unable to obtain any information about her palliative care plan.

“He was the center of my care and yet I could not provide him with the most basic care,” she said.

The ABC has contacted Minda for a response.

State opposition calls for the Royal Commission on Violence, Abuse, Neglect and Exploitation of Persons with Disabilities to look into Minda.

“We have to do whatever we can.

“They live in South Australia; the state government must stand up for these people. “

In a statement, Ms Lensink accused the Labor Party of chasing a title.

She said Minda was funded and regulated by the federal government under NDIS.

Sam Paior founded The Growing Space, a company that helps NDIS customers make the best use of their money.

She said Minda was “seriously understaffed” and people’s lives were badly affected.

“I don’t think that’s what it used to be. I think there are very clear issues in Minda,” Ms. Paior said.

“We experience this with a bunch of our own clients as well.

“It’s disappointing, it’s scary, it’s incredibly scary for some families too, of course.

“But I think we’re going to have to be very careful not to throw the baby out with the bathwater, as they take care of a lot of the severely disabled here in South Australia.”

She said Minda did not handle the transition well from receiving block funding from the state government to NDIS, where clients receive individual funding packages.

The NDIS Quality and Safeguards Commission said it was “engaged with Minda on the recent changes in its leadership to convince us that there are no significant impacts on Minda to comply with its guidelines. conditions “.

“At this time, we have no information indicating that these changes will have a direct impact on people with disabilities receiving supports from Minda,” the commission said in a statement.

Ms Paior said she understood Minda had passed an NDIS audit this week without “non-conformities”.