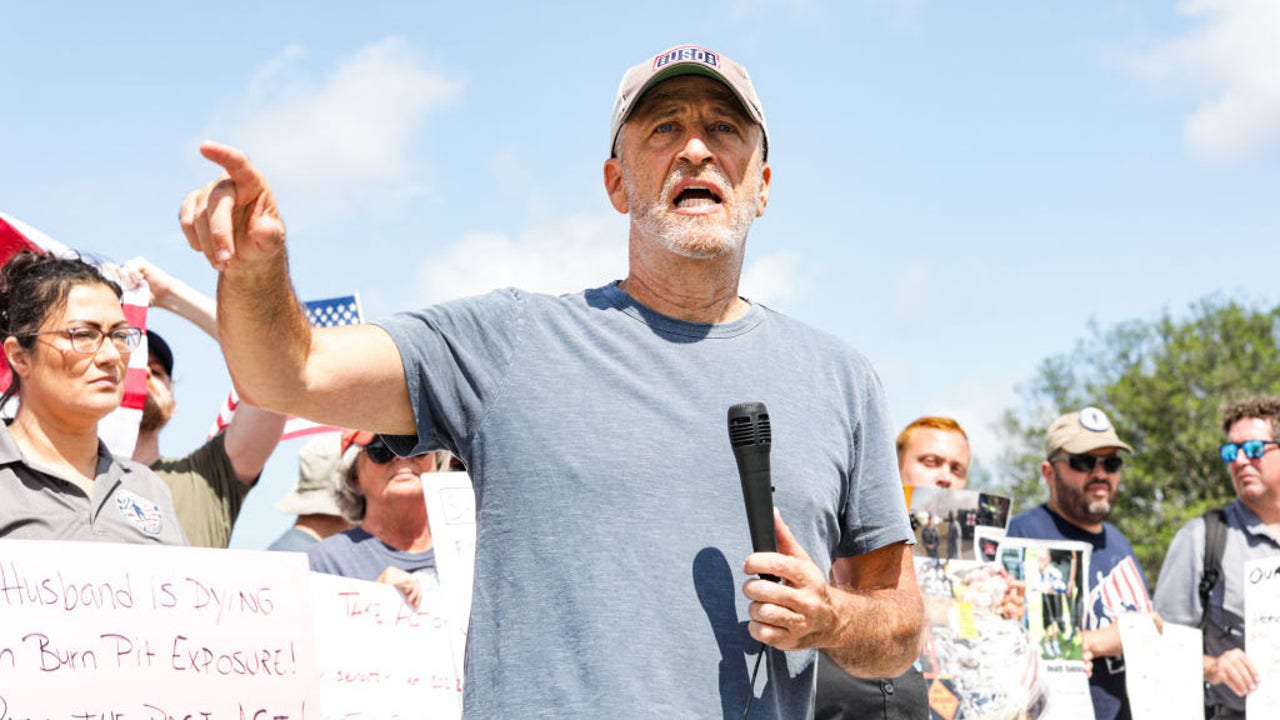 In 2020, the Ohio Legislature codified a significant change regarding eligibility for Temporary Total Disability (“TTD”) benefits. The intent was clear: to remove the ambiguity of prior case law and of the voluntary abandonment exceptions created by the courts. The theory behind “voluntary abandonment” is that an injured worker should be excluded from compensation if they take a “voluntary” action that prevents a return to work that is unrelated to the authorized injury.

The adoption of RC 4123.56(F) was intended to expand and simplify this defence. Unfortunately, he did the exact opposite. The ordinary reading of this provision is that an employee who is not working or who suffers loss of wages as a direct result of reasons unrelated to the claim is not eligible to receive compensation. The real problem is that the law does not specifically address what happens when a claimant is disabled due to the injury AND does not work for reasons unrelated to the claim.

This issue has caused lawyers for employers and lawyers for injured workers to have very different interpretations of this amendment. For example, what if a parent leaves the workforce to care for young children and has surgery a year later for the permitted conditions? Is there a right to TTD? RC 4123.56(F) does not answer the question. Plaintiff’s counsel would argue that Plaintiff is entitled to DTT because Plaintiff’s loss of wages resulting from the operation is a direct result of his impairment resulting from the injury. Conversely, counsel for the employer would argue that the claimant is not entitled to DTT because he voluntarily left the workforce to care for his young children and therefore the loss claimant’s salary is due to reasons unrelated to the claim.

The Industrial Commission and the Bureau of Workers’ Compensation did not provide clarity. For example, in ex rel. Huntington Bancshares Incorporated v. Jenarius Taku, et al., an injured worker injured his knee and then returned to work. He was later fired as part of a downsizing and agreed to severance pay. He tried to find another job, but then had to have knee surgery and lost a job opportunity.

Administratively, the District Hearing Officer found that he was not entitled to DTT because he was not working due to the layoff and was able to work at the time. of the layoff. The Staff Hearing Officer disagreed that the injured worker was entitled to DTT because he would have worked had he not required surgery. The employer appealed the decision to the Tenth District.