Ex-dentist apologizes for not spotting tooth decay and botching treatment

Antoine L. Cassell May 9, 2022 Disability treatment Comments Off on Ex-dentist apologizes for not spotting tooth decay and botching treatment 38 Views 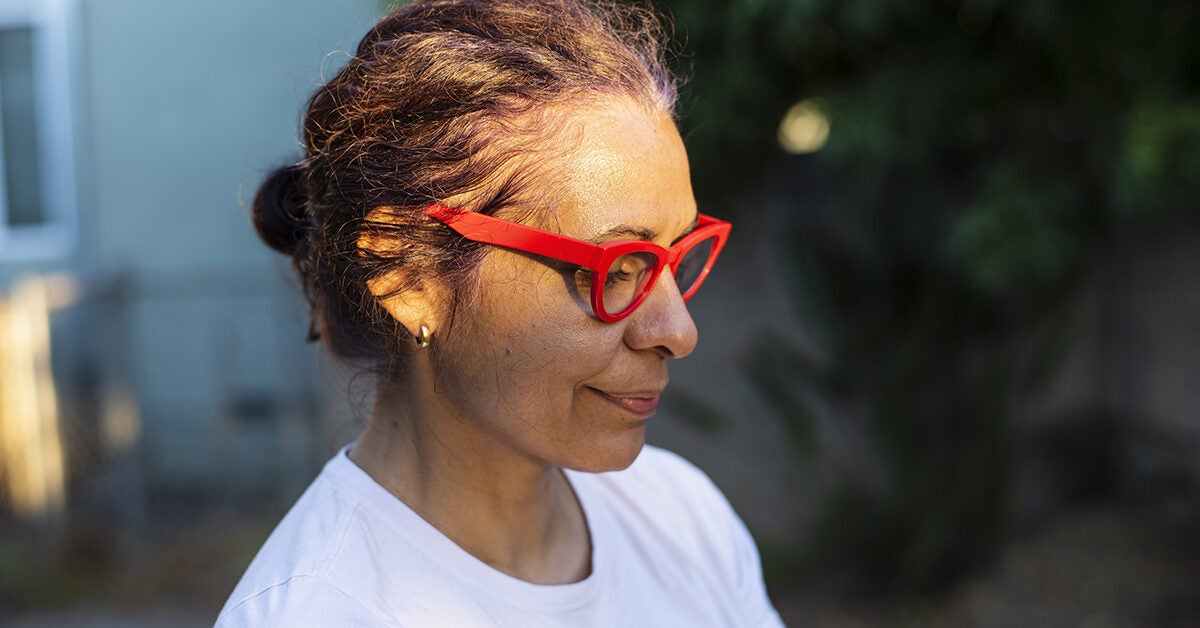 A dentist has been found to have breached the health and disability code, after failing to properly diagnose a dental injury on a patient. Stock / 123rf

A young woman whose dentist botched a procedure and failed to properly spot the tooth decay says she almost lost one of her teeth – if she hadn’t seen another dentist in time.

The woman suffered from a serious tooth injury, which previous x-rays should have been obvious to her dentist, the Assistant Commissioner for Health and Disability found.

But the potentially harmful lesion was only discovered when the patient visited a dentist abroad, who alerted her to the decay of not one but seven of her teeth.

According to the findings of Deputy Commissioner Dr Vannessa Caldwell, the patient started seeing the New Zealand dentist in 2011 as a teenager.

On the first visit, an X-ray was taken, with the dentist, whose name is suppressed, commenting that the patient’s teeth were “very well cared for”.

But the patient claims that the doctor did not raise the issue of early mineral loss – clearly visible on the x-ray.

There was no reference to mineral loss on the patient’s clinical notes of the visit.

The patient continued to be seen for annual checkups for the next two years. During a visit in 2013, the dentist noticed a lesion on a tooth, but there was no evidence in clinical notes that this had been discussed with the patient.

A year later, the patient returned to the office, with the dentist performing “restorative treatment” on the tooth.

In January 2015, a year after the restoration work, the patient contacted her dentist concerned about a dark spot on the tooth.

A week later, restoration work was again undertaken on two teeth – one of which was the same tooth that had been operated on 12 months previously.

The dentist said in his clinical notes that he “didn’t trust” his original work.

The patient consulted again in August 2015 and again in June 2016. No problems were reported and no advice was provided to the patient in the clinical notes.

The patient then moved abroad for three years, returning to the practice for a check-up in February 2019.

Two other lesions were identified, but the dentist advised the patient to return in six to nine months to reassess any corrective action.

During the same appointment, the patient expressed concern about her sore wisdom teeth, but the dentist told her they were fine.

But the patient was worried about the advice she had received. Four months later, she visited another dentist while she was abroad.

The new dentist discovered several lesions on seven teeth, including one described as being so large that the patient was warned she was at risk of losing the entire tooth.

It was also discovered that the same wisdom teeth that the patient had complained about earlier had lesions. They were removed shortly thereafter.

In June 2020, when the patient visited another dentist, he recommended that the repair work undertaken on a tooth by her previous dentist be redone – the fourth time the treatment had to be repaired.

In total, the patient says she has attended more than 20 dental appointments since her last appointment with her original dentist in 2019.

In her investigation, the deputy commissioner found that the problems with the most badly damaged tooth should have been detected by the New Zealand dentist in 2019.

The dentist also failed to provide the patient with adequate information about the issues affecting her wisdom teeth.

The failure of both counts was a violation of the Code of Rights of Consumers of Health and Disability Services.

The dentist at the center of the complaint no longer practices and has already issued a formal apology for the harm caused to the patient.

Caldwell ordered the dentist to consider the patient’s impact statement and ordered him to undergo a competency exam if he ever returned to practice.