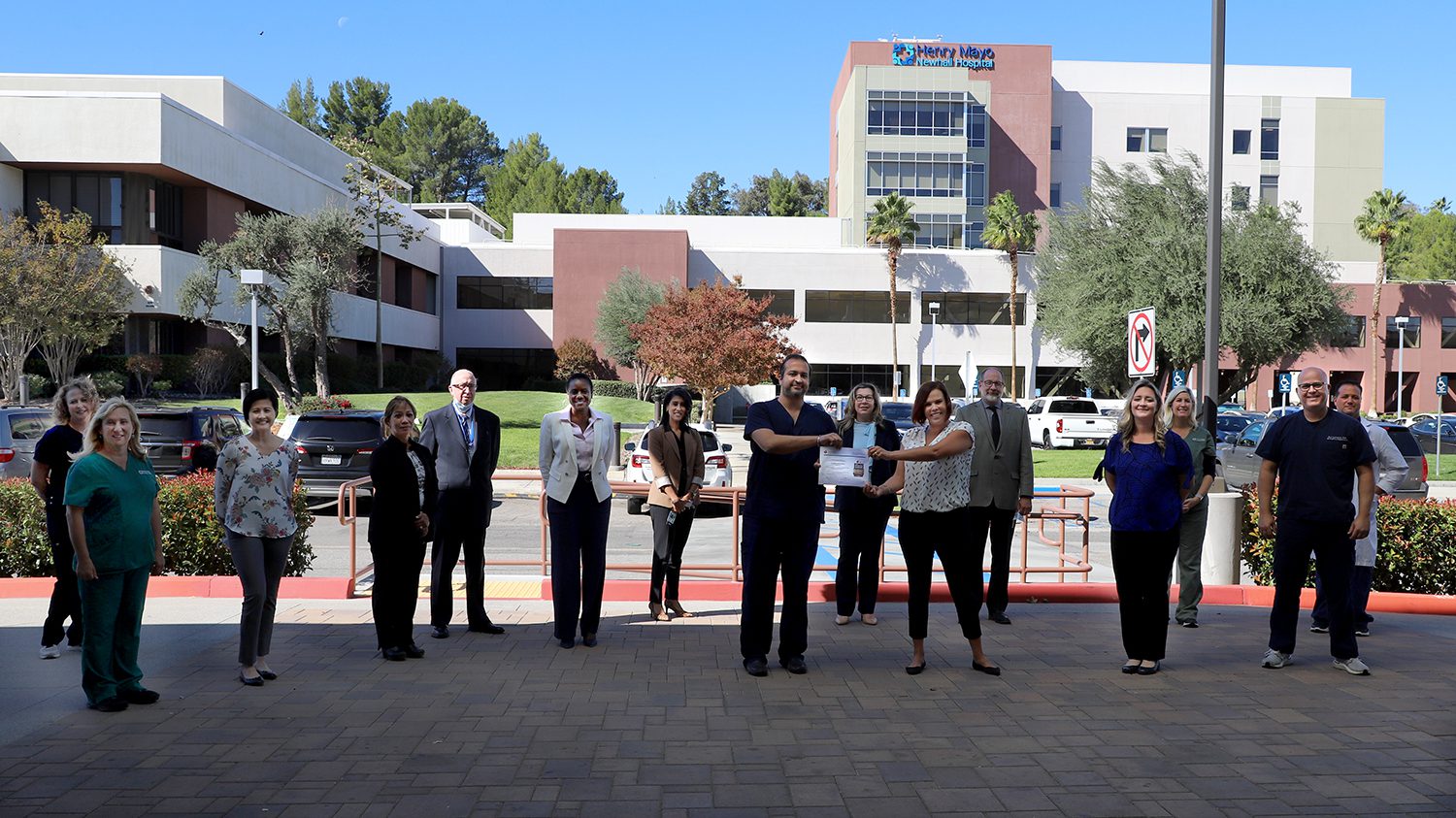 Plans to shake up stroke services in the west of England have raised concerns that increasing commute times to a single center of excellence will increase the risk of disability and death.

The victims would be rushed to Southmead Hospital instead of their nearest hospital under proposals according to health chiefs that would save 12 to 15 lives a year and prevent dozens from becoming disabled or disabled. need long-term care.

While nine in ten people understood why stroke services needed to change, a consultation revealed concerns about the impact on people with the disease and their loved ones, with some questioning whether the needs of the population would be met.

Bristol, North Somerset and South Gloucestershire Clinical Commissioning Group said they were listening and wanted to make the right decision.

Professor Debra De Silva told members of the governing body on November 2: “The majority behind her point of view has raised concerns whether or not they approve of it in principle.

“They felt like they had a [hyper-acute] the unit would not be sufficient to serve the entire region.

“There were concerns about the potential implications for the results – could people get to the single center in sufficient time without harming themselves in terms of death or disability? “

Stroke affects more than 1,500 people in the region each year. It is the fourth largest killer in the UK and one of the leading causes of disability. Better immediate care limits the extent of brain damage, and early intensive rehabilitation reduces disability and preserves post-stroke independence.

Southmead Hospital is a 46-minute drive from Weston-super-Mare and journey times are similar from Shepperdine in South Gloucestershire.

Professor De Silva added: “Another major concern was the time and effort it would take for relatives to visit people, and the lack of transportation and accessibility, especially if people were coming from some of the areas. more rural parts of the region.

“People were scared and worried about what this proposal might mean.

“It’s not that they didn’t understand the reason – nine in 10 understood the CCG’s reasons, but they were worried and wanted more reassurance.

“Six in 10 people said they would prefer to go to the most specialized center rather than the center closest to them. People could see the vision but were worried about these things.

Professor De Silva said people fear that a single acute care unit will not be able to meet the needs of the population, and are concerned about fairness in the area and travel times for visitors .

And she said the public would feel “much more comfortable” if there were more than the proposed dual stroke rehabilitation units, with fears of bottlenecks in the system.

“There was a real emphasis on inconvenience and travel for visitors. People have spoken candidly about how important it is to have the support of loved ones and caregivers.

“People supported the proposal to have a rehabilitation unit at Weston General Hospital. It was one of the most supported elements, given the demographics of the region.

“About half thought having a unit in Southmead could be very beneficial.”

CCG Deputy Director of Transformation Rebecca Dunn said, “We are listening carefully. We want to make the right decision for our people.

“Now we have to bring it all together. We will get more feedback from the entire system as we develop our final business case for decision making. “

CCG Executive Director Julia Ross said: “The major challenge for us as a system is how to balance the limited resources at our disposal.

A decision-making business case will be presented to the governing body in February ahead of implementation in November.

Previous The market for life, retirement, health and disability insurance is booming around the world
Next Long Term Disability Insurance for Income Replacement Explained 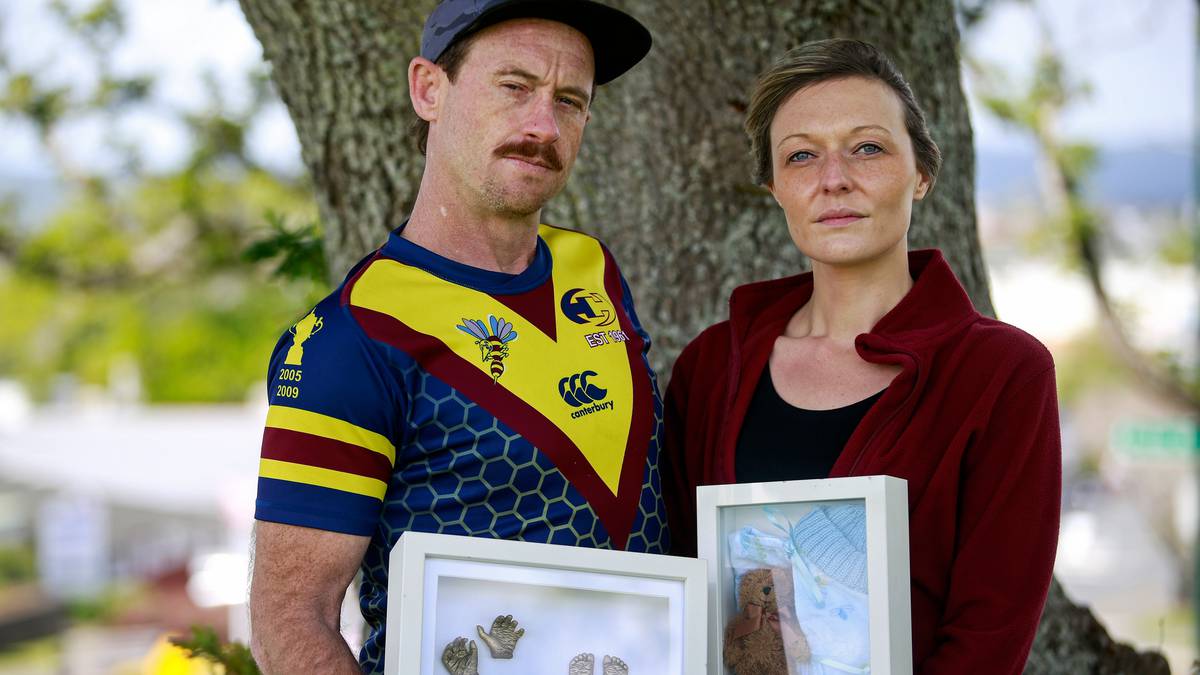