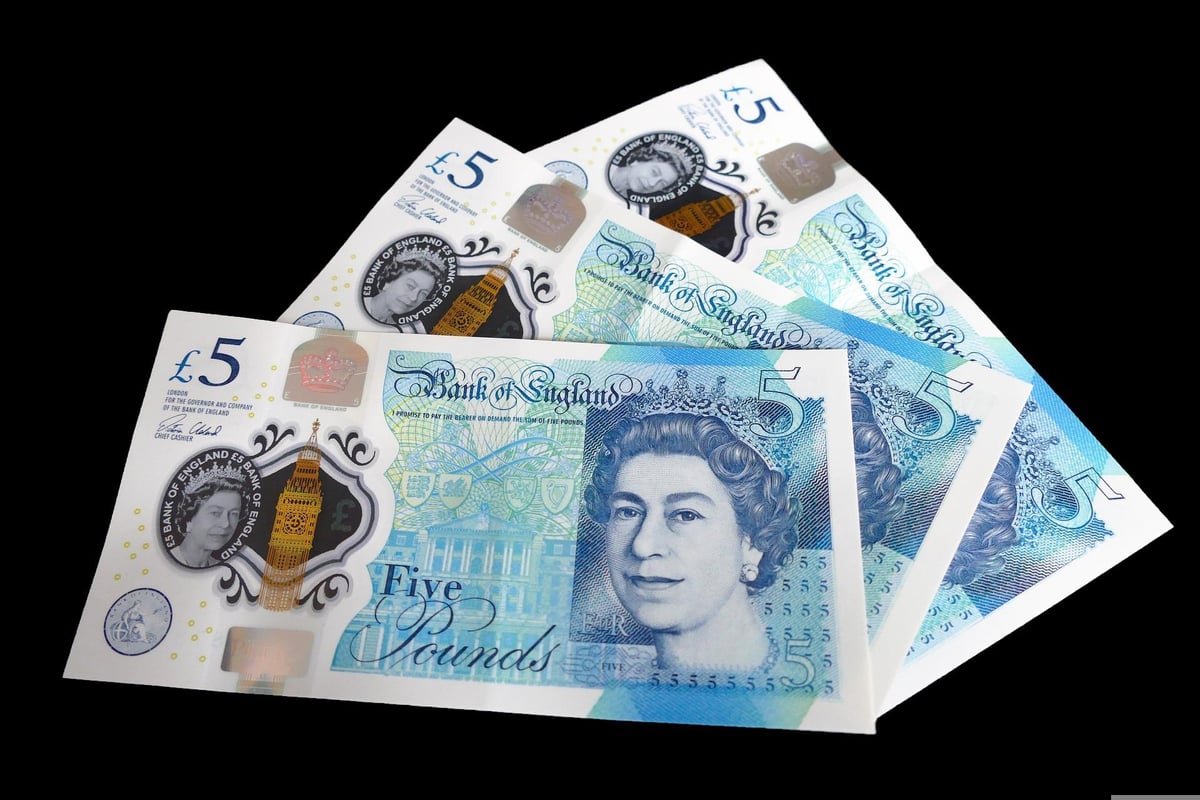 A former Traverse City, Michigan personal injury attorney is entitled to continued monthly payments under his disability insurance policy due to evidence that his recurring depression renders him unable to work as a general counsel , ruled a federal appeals court.

The 6th United States Circuit Court of Appeals in Cincinnati ruled in favor of attorney Mark M. Messing in a Sept. 9 opinion.

The appeals court cited evidence that Messing’s recurring depression is triggered by stress, including the stress of practicing law.

Messing’s 1985 policy with Provident Life and Accident Insurance Co. entitled him to monthly payments of $3,080 for life if he suffered total disability from illness after 1988 but before have reached the age of 65. and material tasks” of the profession in which the policyholder is “regularly employed” at the time he becomes disabled. The policyholder must also be monitored by a doctor.

Messing was hospitalized for nearly a month with depression in January 1997. Afterwards, he returned to work part-time. In March 1998, he filed a disability claim with Provident. The request was first approved and then denied. Messing sued in 1999 and a 2000 settlement provided for the resumption of payments.

Messing received the monthly payments from 2000 to 2018. Messing sued after Provident stopped paying and Provident filed a counterclaim to recover payments it had already received.

Messing’s treating psychiatrist said in a report to Provident that he had “major, recurrent, minimal to mild depressive disorder.” She said Messing was no longer using medication to treat his depression, was “mostly stable” and better able to tolerate normal stress. But she said he had to avoid very stressful situations as best he could.

A psychiatrist hired by Provident said Messing suffered from major depressive disorder, but had no significant symptoms and was in remission. There was no objective evidence that Messing wouldn’t be able to practice law if he wanted to, the psychiatrist said.

Messing hired another expert who said Messing was in remission due to his diligence in avoiding significant stressors, and he “remains clearly unable to tolerate the stresses associated with working as a lawyer”.

Messing also submitted affidavits from three lawyers who said that being a lawyer is a stressful profession and that Messing lacks the ability to handle stress.

A trial judge found that Messing was not disabled within the meaning of the policy, but ruled against Provident on the counterclaim.

The 6th Circuit ruled for Messing on both counts.

“Messing must show by a preponderance of the evidence that he remains unable to return to work as a personal injury attorney,” the 6th Circuit said in an opinion by Judge Eric L. Clay. “Given the doctors’ reports and the affidavits together, Messing has shouldered that burden.”

The appeals court also said Provident failed to demonstrate that Messing’s statements induced her to make payments she otherwise would not have made. In any event, it would be illogical to consider Provident entitled to reimbursement in light of the determination that Messing remains disabled, the 6th Circuit said.

Hats off to Reuters, which had covered the opinion.